Tetrahydrocannabinol is insoluble in water, but soluble in oil or alcohol.

Tetrahydrocannabinol (THC), often considered to be the primary active substance in cannabis, along with other psychoactive cannabinoids are hydrophobic oils, which are insoluable in water but soluble in liquids (oil/fat) and alcohol.Using either one of these to extract THC from cannabis is required to have the cooked product be psychoactive. During preparation the cannabis or its extract must be heated sufficiently or dehydrated to cause decarboxylation of its most abundant cannabinoid, tetrahydrocannabinolic acid, into psychoactive THC.

The oil-solubility of cannabis extracts has been known since ancient times, when Sanskrit recipes from India required that the cannabis be sauteed in a clarified butter called ghee before mixing it with other ingredients. Making a tea by boiling cannabis in water is a highly inefficient way to extract cannabinoids, although if the cannabis is of good quality and has plenty of resin on the outside, a portion of resin can be softened by the heat and float out into the water. Adding whole milk (which contains fat) when steeping, however, makes it much more efficient than using plain water, and this technique has been used for thousands of years in India to make the drink bhang.

Some authors claim that oral consumption of cannabis, when properly cooked, is a more efficient way to absorb cannabinoids than smoking it.Oral consumption of cannabinoids can result in a similar psychoactive effect or "high" as smoking marijuana, although it may be delayed due to slower absorption of the THC from the digestive tract. Whereas the effects from smoking cannabis are usually felt within a few minutes, it can take up to two hours to reach full effects after ingesting it. Marijuana produces THCA, an acid with the carboxylic group (COOH) attached. In its acid form, THC is not very active. It is only when the carboxyl group is removed that THC becomes psychoactive. When marijuana is smoked, the THC behind the hot spot is vaporized as the hot air from the burn is drawn through the joint or pipe bowl to the unburned material. The liquid THC and other cannabinoids have a boiling point of between 180-200 °C (355-392 °F). Before they turn gaseous, at around 106 °C (220 °F), the carboxyl group is released from the molecule as carbon dioxide and water vapor

These Small Batch Almond Joy Cookies are the perfect blend of coconut, semi sweet chocolate and sliced almonds.  I pack all my cookies in doubled Ziploc freezer bags and place them in sturdy glad-ware containers.  When defrosting take them out of the containers frozen and place...

CANNABIS INFUSED DROP COOKIES This is my basic drop cookie recipe, I like these because I can add dried fruit, nuts or cinnamon and clove. Extra dough can be rolled into a log and frozen, then when you want some just slice off medallions and bake for fresh baked cookies anytime By CHEF...
1 | 2 > >> 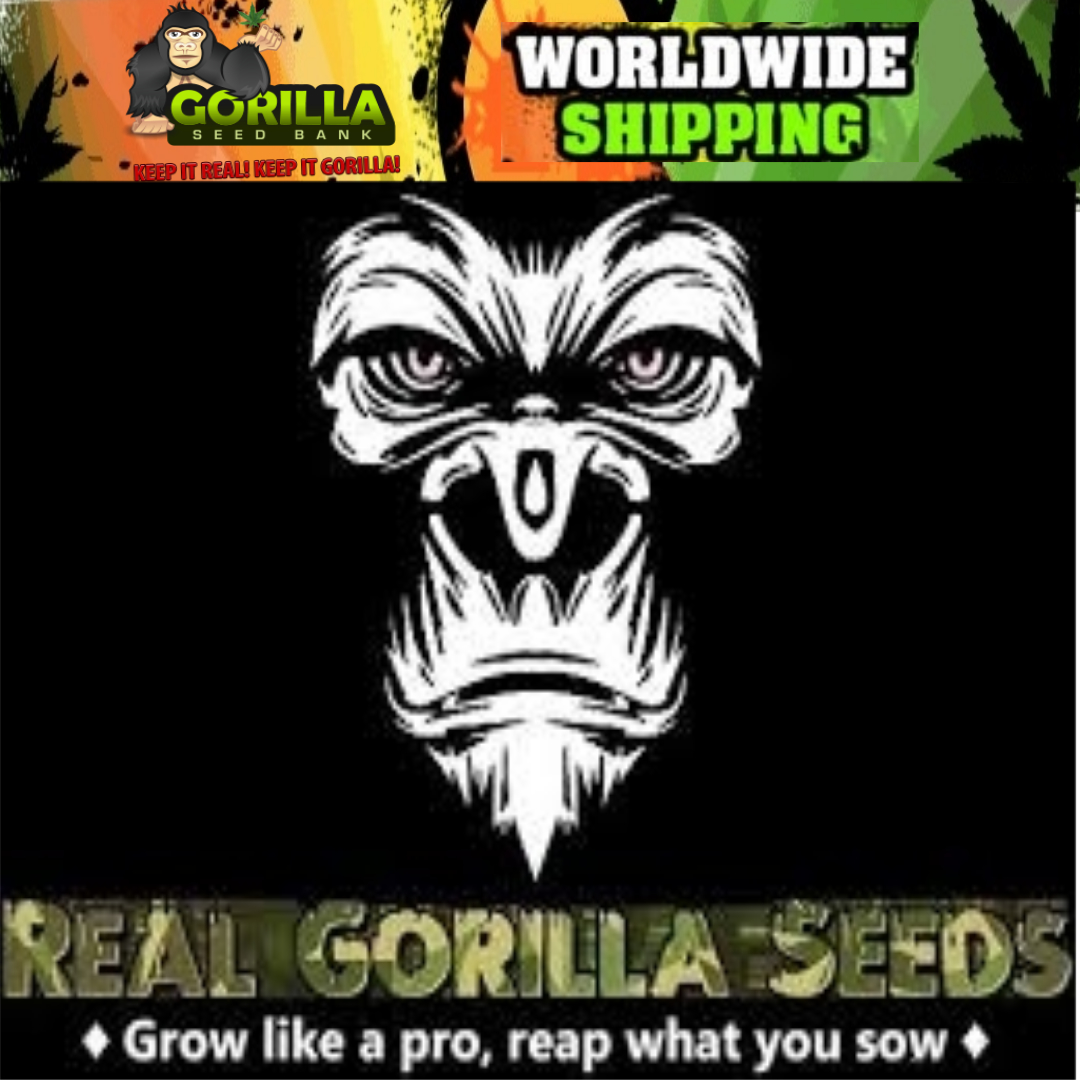 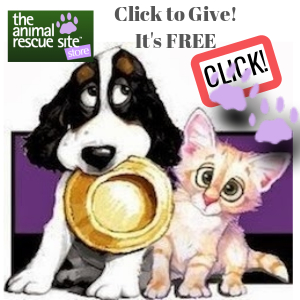